In February of 2016, an email appeared on the sex therapy list serve I am active on, inquiring if someone would be interested in traveling to Bangladesh to do a training on sex therapy. I responded immediately and was cautiously hopeful that I might receive an interview to pursue this opportunity to teach, train, and travel. A few days later, I was skyping with a woman on the other side of the world discussing the intricate details of what the training would need to include. It was quickly settled that I would go to Bangladesh and teach a 5-day workshop to a group of clinicians in November. We discussed the topics that would be critical to present on, but agreed that the training would need to be both extensive and intensive.
Fast forward nine months, dozens of lattes, countless hours in coffee shops, and many power-points later, and I have completed my time in Bangladesh. I sit, in yet another coffee shop, but this time to reflect upon this opportunity and my time abroad. The countless hours dedicated to bring this to fruition were well worth the effort.
There were 28 participants that came to the 5-day training. They were all invited through word-of-mouth because advertising the training was not safe for myself, or the participants, due to the political nature of sexuality. Sex is still a taboo topic in Bangladesh, particularly outside of marriage or within the LGBTQ+ community. The country itself is 94% Muslim, 5% Hindu, and 1% other. Dating is a faux pas and ranges from being frowned upon to being forbidden. Arranged marriages are still very common. Many believe that being LGBTQ+ is a choice (even among this group of clinicians), and conversion therapy is common. It was imperative to me to refute harmful stereotypes, be sex positive, and advocate for the LGBTQ+ community, while still honoring the cultural and religious values of the people in Bangladesh.
Since this was an extensive training, I taught many topics about how to effectively work with sexuality issues including: those affected by sexual assault, infidelity, pornography, vaginal pain, erectile dysfunction, low libido, LGBTQ+ folks, and polyamory. While there were many questions throughout the training, most of them were reserved for the LGBTQ+ community. The clinicians wanted to know: Does conversion therapy work? NO. Is someone gay because of sexual assault? NO. Do someone choose to be gay? NO. Is a transgender person mentally ill? NO. Are asexual people just celibate? NO. Lots and lots of education, dispelling stereotypes, and discussion were offered. At the end of the fourth day of the training, one man said to me, “You are really passionate about the LGBT community.” I wasn’t sure if he was making a general observation, or asking me a question. I resounded with an enthusiastic, “YES, I am.”
The final day of the training, I discussed polyamory, swinging, and open relationships. The participants were familiar with swinging and said it happens in their country, but they were not familiar with polyamory or open relationships. One woman asked, “What is the purpose of marriage then?” Fortunately we had time to debunk myths, offer explanations for various lifestyles, and engage in thoughtful discussion.
Being given this opportunity, and going into this training, my goal was never to change anyone’s belief systems, but to make them better therapists. We frequently discussed projection, countertransference, and when to refer to another therapist. We also discussed the value in validation, acceptance, and active listening. The group was very gracious to learn so many new concepts, clinical application, and methodology. I was very grateful to learn more about the culture in Bangladesh, the Muslim and Hindu communities, to be gifted a beautiful sari, and to have an opportunity to prepare and implement such an intensive training, and most importantly to make connections with locals that I now have the privilege of calling friends. The training was so successful that I have already discussed doing another one in the future, to continue to educate therapists on the topic of sex therapy so they can better meet the needs of their clients. Grateful, thank you, more please. Here’s to ever learning and new adventures in 2017. 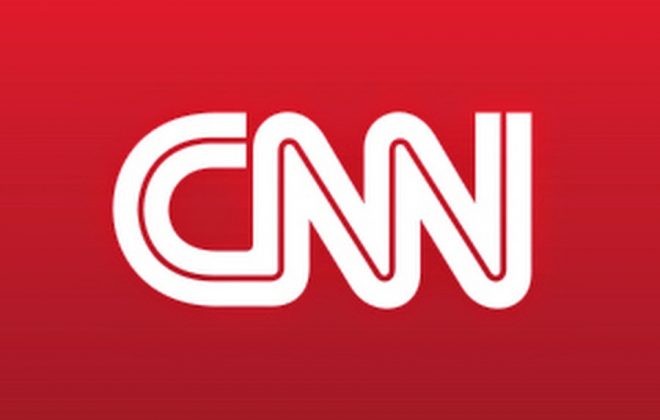 Why you stayed in that unhappy relationship for too long

Why you stayed in that unhappy relationship for too long